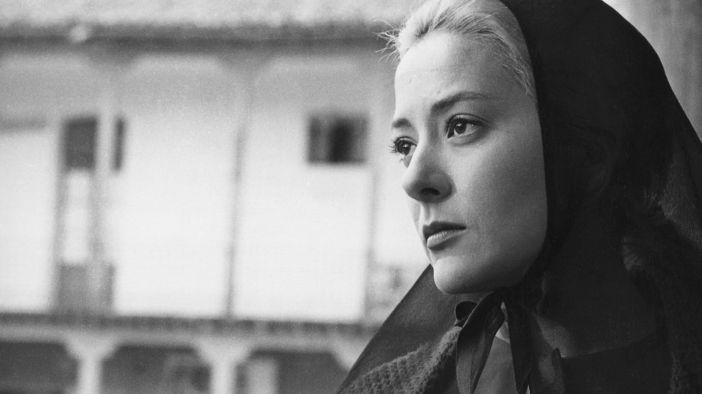 1961 г.в. Viridiana, a young novice about to take her final vows as a nun, accedes, moved purely by a sense of obligation, to a request from her widowed uncle to visit him. Stirred by her resemblance to his late wife, he attempts to seduce her and tragedy ensues. In the aftermath, Viridiana tries to assuage her guilt by creating a haven for the destitute folk who live around her uncle's estate. But little good comes from these good intentions. 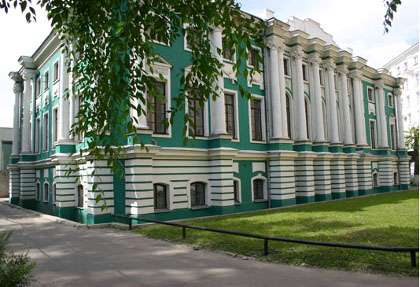